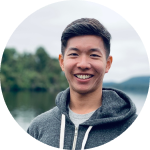 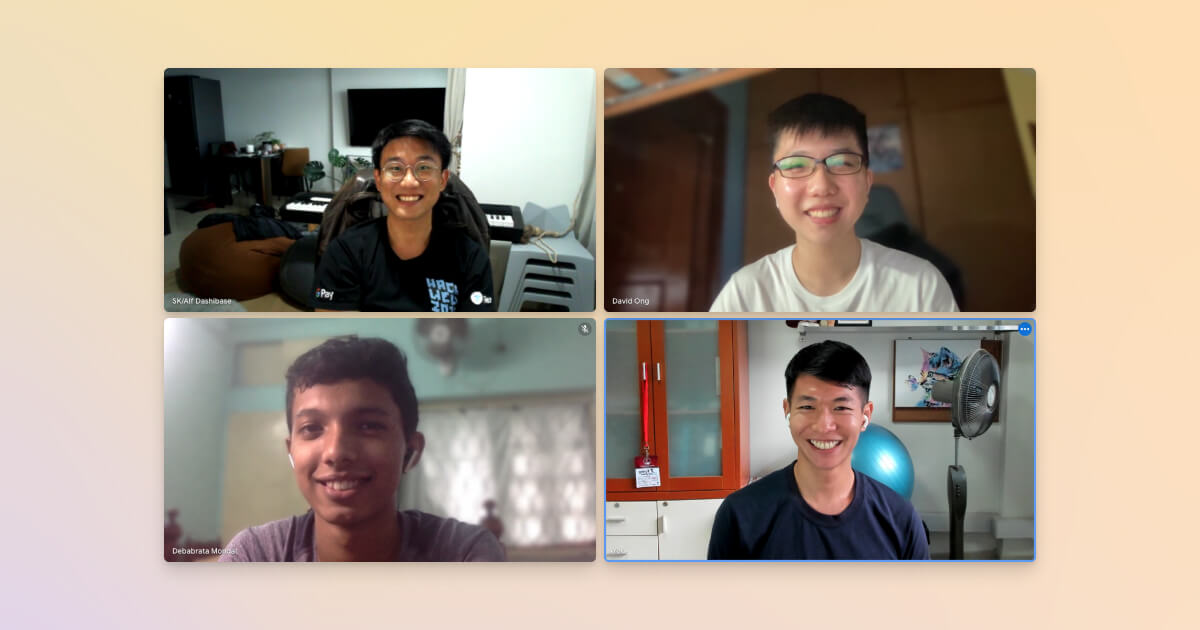 I checked Twitter on my phone as we got off the stage at CityJS Singapore. We just gave a talk on how to build a Notion-like UI and showcased Lotion, our open-source Notion-like editor. Evan You, the creator of Vue, tweeted about Lotion while sitting in the audience.

Then, it took off.

Within two weeks, Lotion received more than 2,000 stars. Companies we look up to have taken more than half a year to get that many stars on their open-source repos. Helpful contributions started coming in. Because we had rushed to ship Lotion for the conference, it had more issues than we would have liked. Someone by the username of vvidday started chipping away at the issues. Quickly, he became the top contributor, right after my cofounder SK, who created the repo.

Who is this person?!

I noticed he is based in Singapore, so we reached out to him for coffee. We discovered our top contributor, David, is a university student and had been contributing to Lotion in his free time. SK and I enjoyed our conversation with him and invited him to think about working part-time at Dashibase if his university schedule allows it.

After a more formal conversation, with all the stars aligned, David joined us as a part-time engineer. Similar to Deb, David is focusing on the frontend and helping out across the board. He has already tackled a list of issues, added tests to our code, and suggested improvements for our product and website.

Getting to know David

I asked David a few questions so that we all can get to know him a little more:

Tell us a little about yourself.

"Hello! I’m currently a second-year undergraduate at the National University of Singapore (NUS), majoring in Computer Science. I started my programming journey through CS50 a few years ago, and subsequently worked my way through the Odin Project. Along the way, I got particularly interested in web development, especially on the frontend. I’m grateful for this opportunity and am excited to start working alongside the team at Dashibase!"

What is your favorite app, and why?

"Apollo! It’s an alternative app for browsing reddit on iOS. I love its clean and uncluttered UI, as well as the myriad of features it has such as filters, a great media player, and its GIF scrubber! It’s my most used app by far, and remains one of the only apps I actually paid money for (as a broke student 😅)."

What do you do for fun?

"Aside from coding, I enjoy gaming, listening to music and watching documentaries! Bears are my favourite animal, and so most of the documentaries I watch are about them. I recently watched Polar Bear on Disney+ and really enjoyed it!"

What is your motto?

You can find David on GitHub and LinkedIn.

Welcome to the team!

With David on board, we are now a team of four—twice the size we were just two weeks ago. We have already shifted the way we do things so that we can continue to communicate well, ship often, and reflect regularly. I have even started writing our culture doc, which is crucial as the team grows. 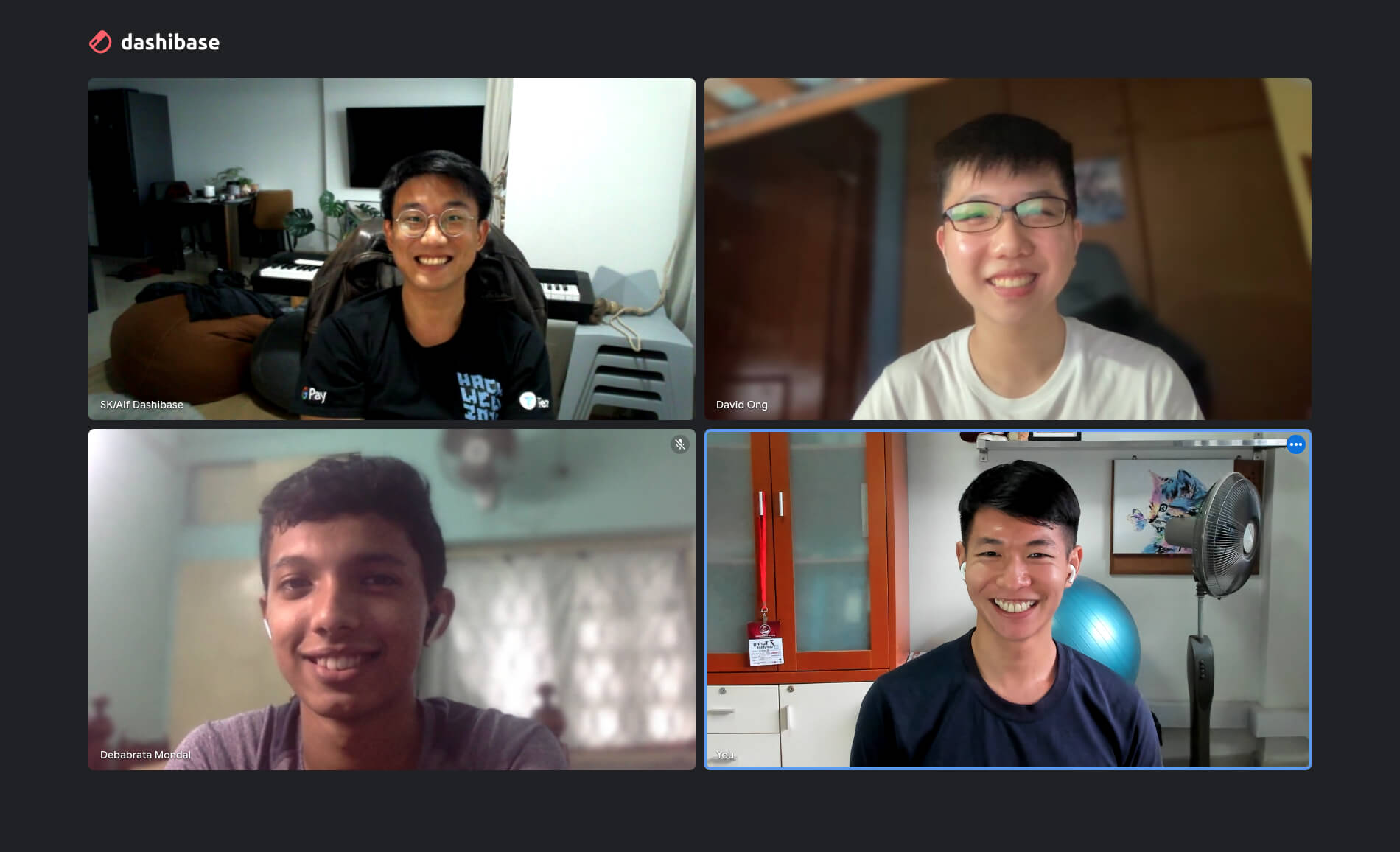 P.S. We are always looking to chat with builders who want to make a difference by joining an early-stage startup. Let's chat if that's you!